THE NAME & Legacy of SHADOW CATCHERS
I named my stock photography business Shadow Catchers after the original Shadow Catcher ~ Edward S. Curtis ~ a fellow Washingtonian.  I admire his courage and the unwavering tenacity in his mission, envy his adventures and idolize his enormous talent.  We offer a few of his photographs in tribute on this site along with a contemporary and sub-contractor, Joseph Jeffers who made photos of the Olympic Mountains for sale in his Seattle Studio.
Early American Indians called photographers "Shadow Catchers" believing photographs caught and held their shadow, or spirit.  And, while I agree ~ they were not the only ones afraid of this new magic made with the earliest cameras.  In fact, most people were shocked and amazed and some fearful when they saw their first daguerreotype.  To this day nothing else comes close to capturing time and place.  Photography is a timeless language conveying information on more levels than we understand.  Visual language that we are only currently discovering for its importance in our cognitive learning.  And, as I've long believed ~ the only universal language.  The photographs truly come alive when you realize these times, places and people existed and we can not only enjoy the photographic beauty ...but, also the stories and lessons they reveal.
Curtis's story has motivated me in my own life's work as, like him it's a passion and calling to undertake and a continuing struggle to preserve, protect, share the photographic history of my home region ~ one of the most beautiful and quickly changing regions in North America.​​​​​​​

THE SHADOW CATCHERS
Many of the photographers in the Susan Parish collection were extraordinarily successful for the era and well-respected professionals in their time ~ while some were merely passionate amateurs.  nevertheless, Their Photographs are prized by many private and corporate collectors around the world. See our client list showing many public locations in the Pacific Northwest where they are on view.
Some of our photographers' biographies are below
JEFFERS art studio ~ OLYMPIA, WASHINGTON USA 1903 - 1973 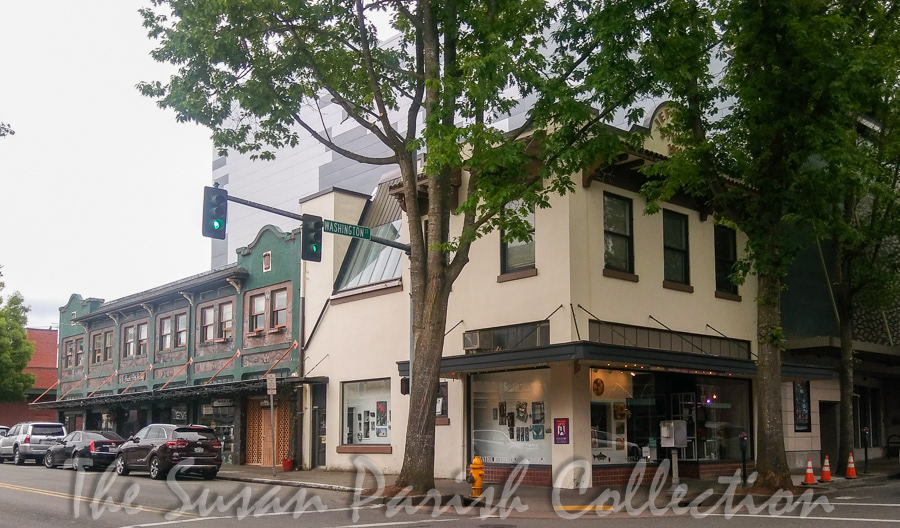 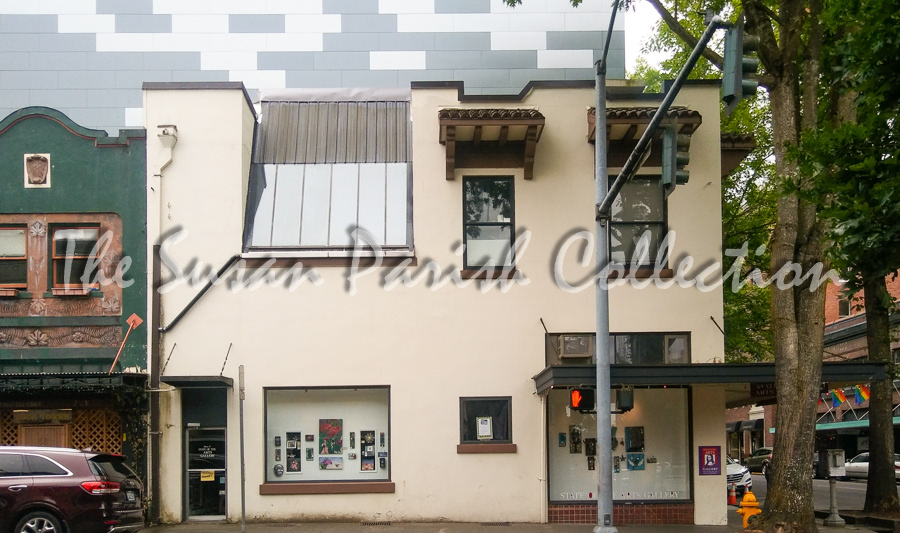 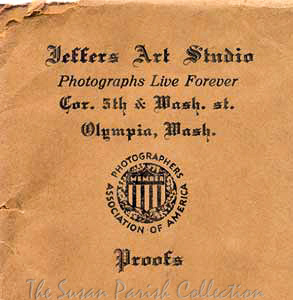 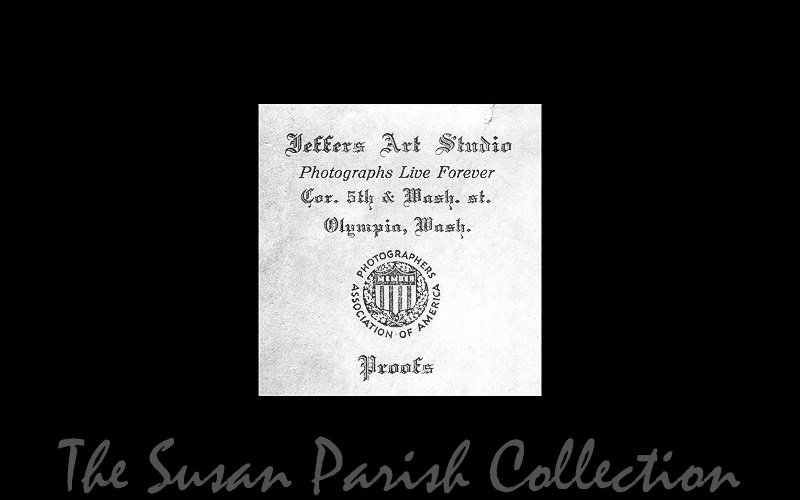 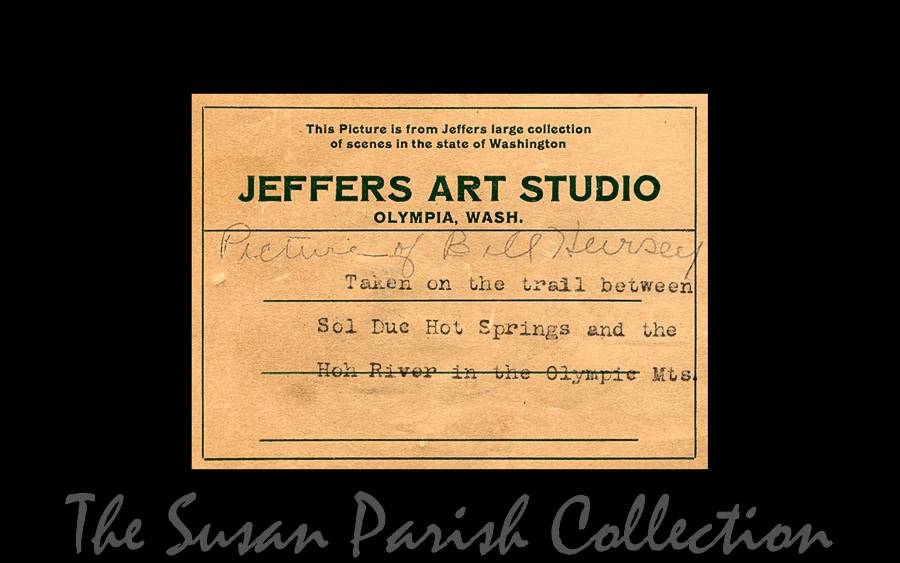 Members of the Olympia Motorcycles Club 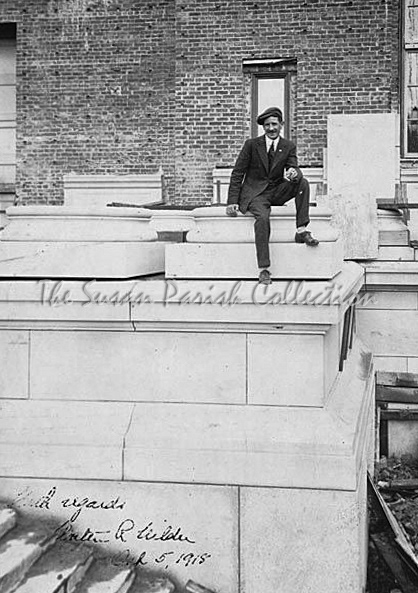 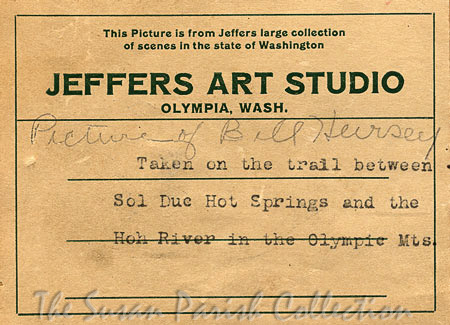 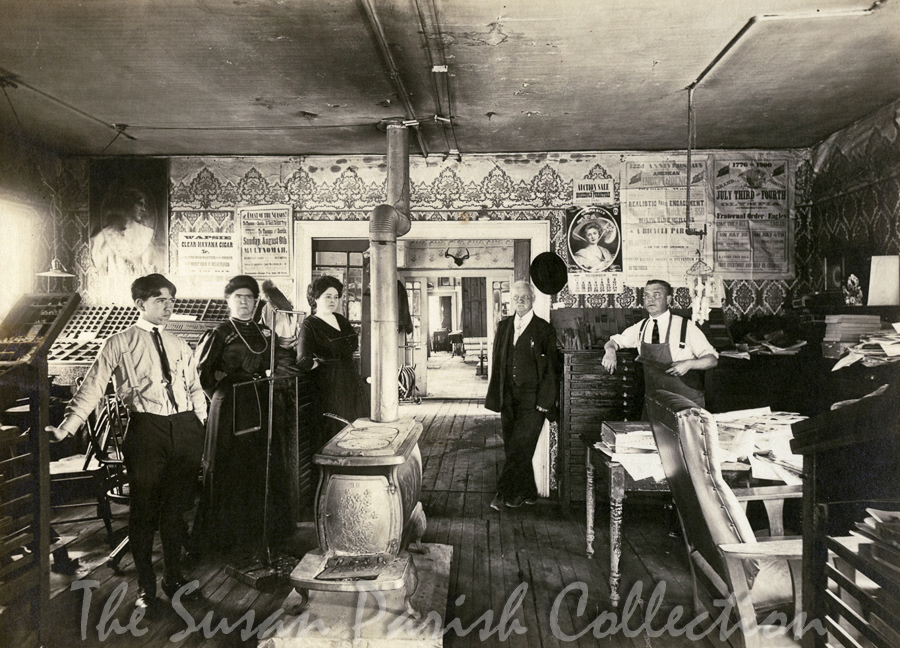 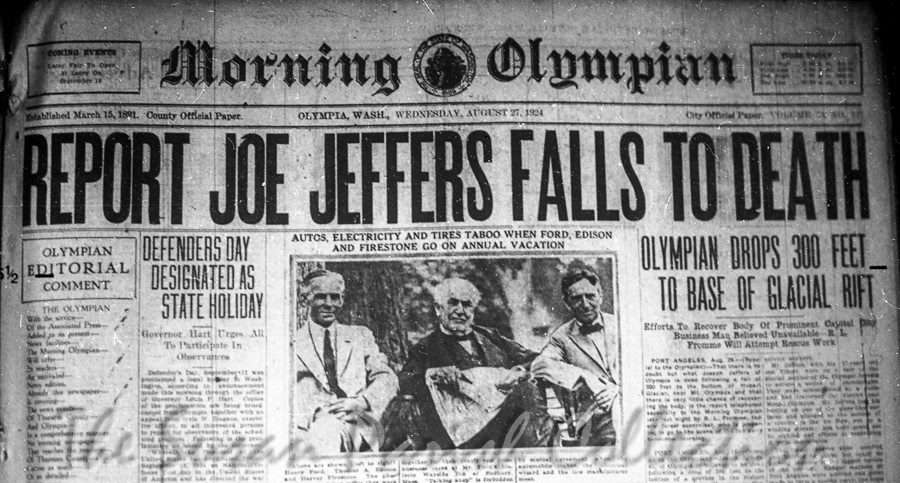 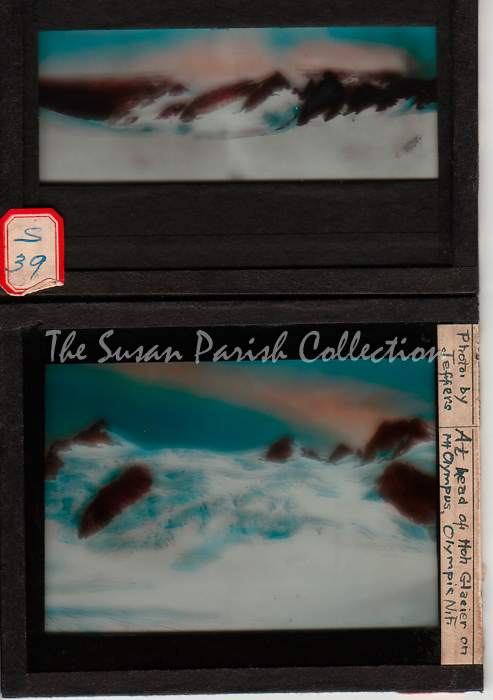 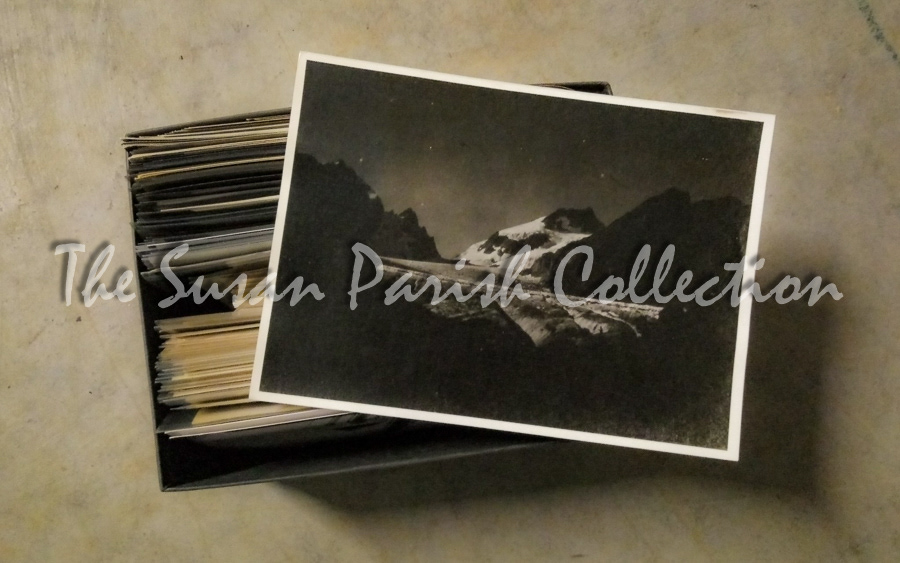 Joseph Jeffers ( 1881-1924 )   ~  Opal Jeffers ( 1885-1972 )
Vibert Jeffers ( 1905 - 1975 )​​​​​​​
This family business operated as a commercial, portrait and fine art photographic studio from 1903 to 1973 in Olympia, Washington.  the Jeffers Building, blt. In 1905 and still standing in Downtown Olympia, by Famed Architect Joseph Wohleb, was the first Building designed and constructed specifically for photography in the Pacific Northwest is on the national register of historic places.
Founder, Joseph "Joe" Jeffers, was a contemporary of and supplied photographs to the World-famous Curtis studio in Seattle and was one of the most popular photographers of his time regionally.
Joe was an avid adventurer and captured the excitement and early development of a new frontier and at the top of his success he disappeared into a crevasse while on a photographic expedition with son, vibert, in the Olympic mts.   Jeffers Glacier on Mt. Olympus is named in his honor.
Opal, joe's widow was adept in business as well as a studio photographer and colorist, and ran the studio until their son, Vibert, returned from school and took over the business in 1930. ​​​​​​​ 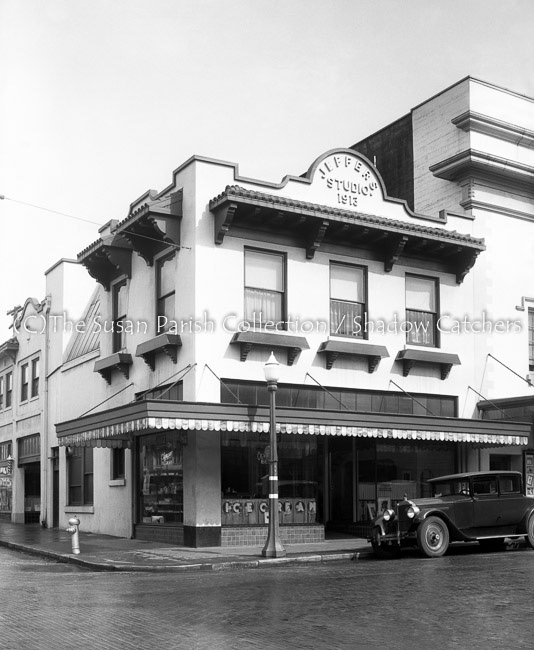 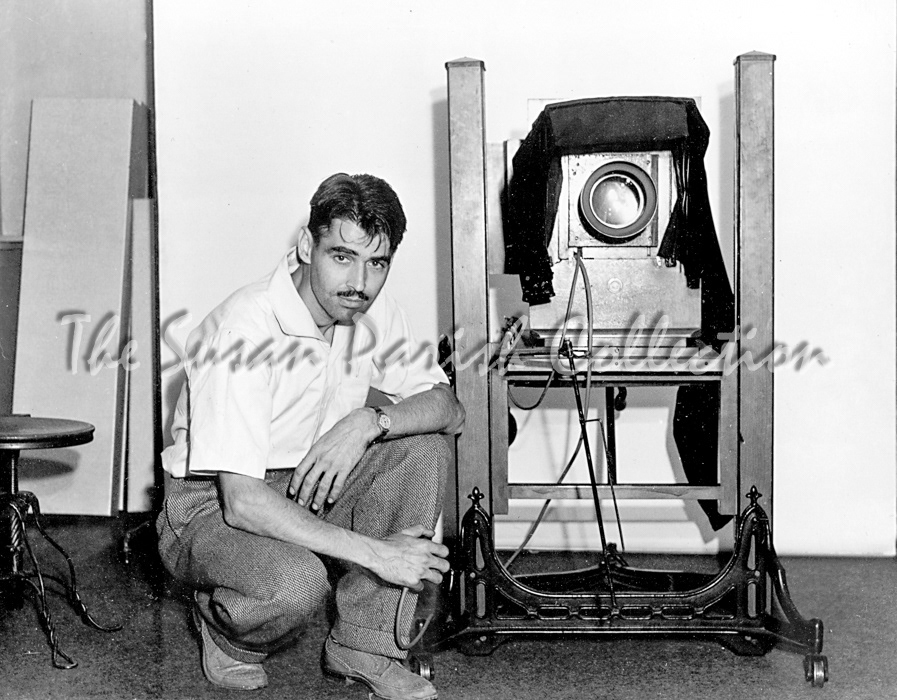 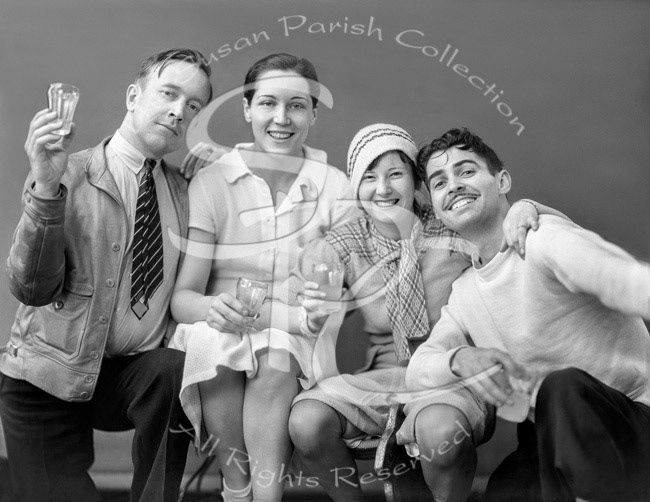 AFTER HOURS AT JEFFERS STUDIO

Much of Vibe's style came from his studies in Hollywood, CA in thirties. When "Vibe" retired in 1973 the Jeffers family had left behind a legacy of approximately 500,000 negatives, including original prints.  the jeffers collection's Subject matter is extensive.  The hundreds of images of Washington’s State Capitol, its' events and people, construction of Washington's beautiful Capitol Campus are a state legacy.  The Jeffers STUDIO photographers were honored BY PROCLAMATION OF the Washington State legislature in 1995 FOR THEIR ARTISTIC & HISTORICAL CONTRIBUTIONS 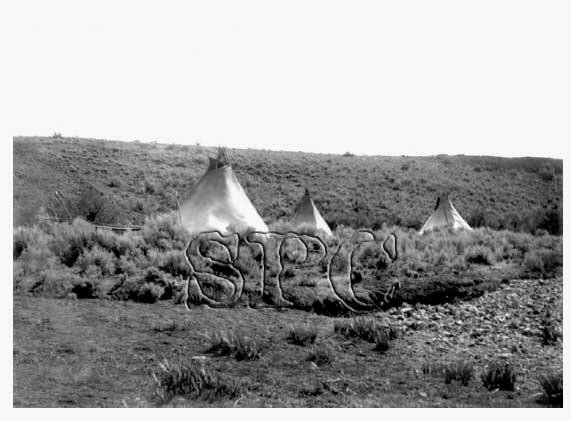 Homes of the Yakama's, Kittitas Hills 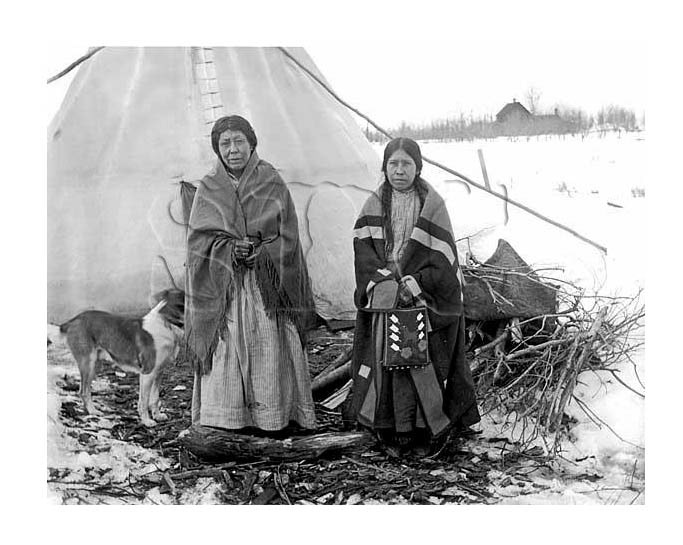 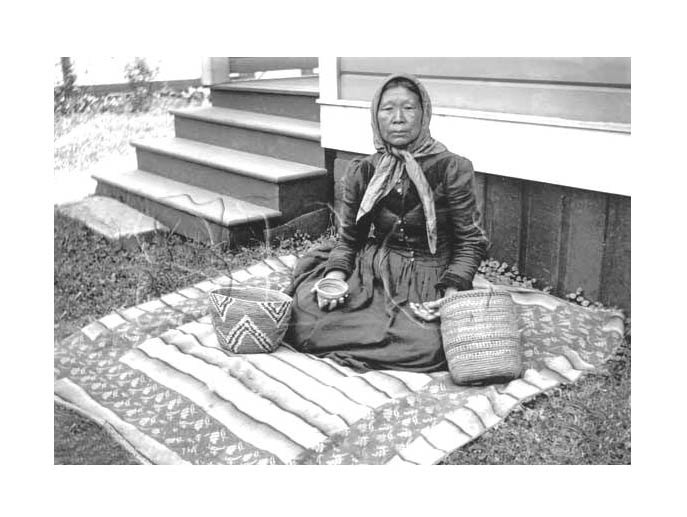 Molly, The Basketmaker, Ellensburg 1908 circa 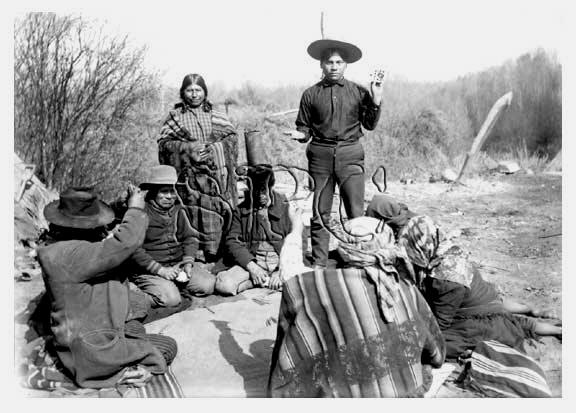 Mary's family were pioneers in the Ellensburg area of Central Washington in the 1860’s.  a serious, very talented artist.  mary's roles as wife to a signer of the state constitution and a statewide legislator, and mother are reflected in her photographs that include politicians, local environment, and haunting portraits of family, friends, and local Native Americans.  Her images are timeless, romantic, whimsical and sometimes experimental.

MERLE JUNK ( 1899 - 1981 )
dba SILVERTONE PHOTO CO.
Mr. Junk photographed the southern Puget Sound area for over 35 years from the late 1920’s into the 1960's.  His work is in the photo documentary style. subjects include the construction of interstate 5 and travel photography for state tourism department.
PHOTOS BY MERLE JUNK 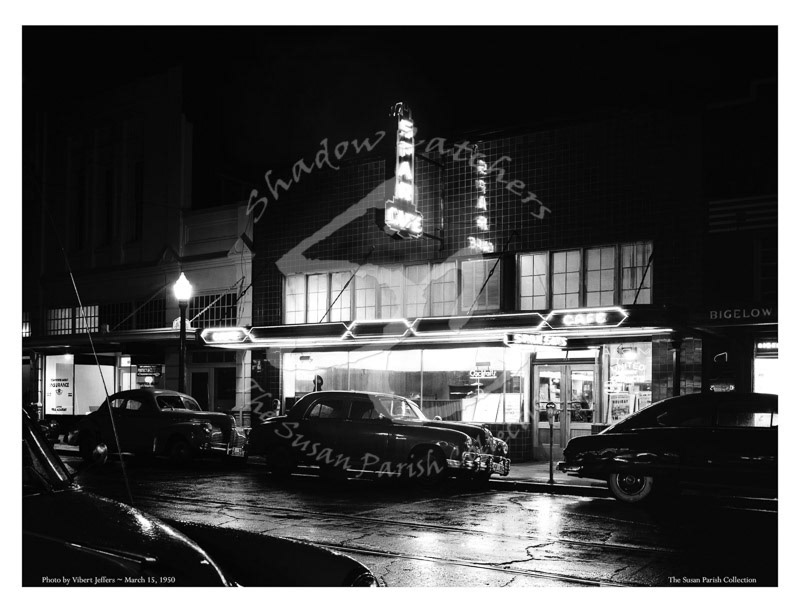 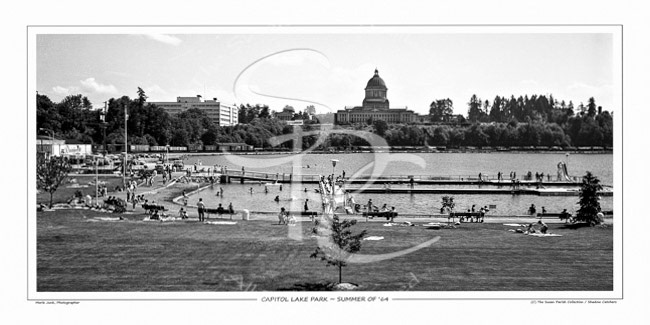 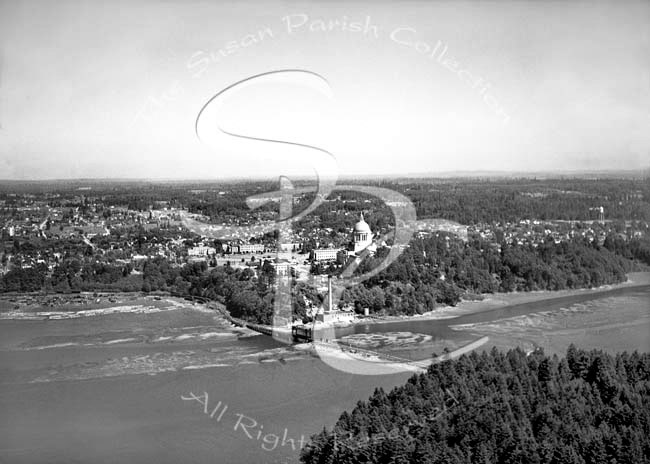 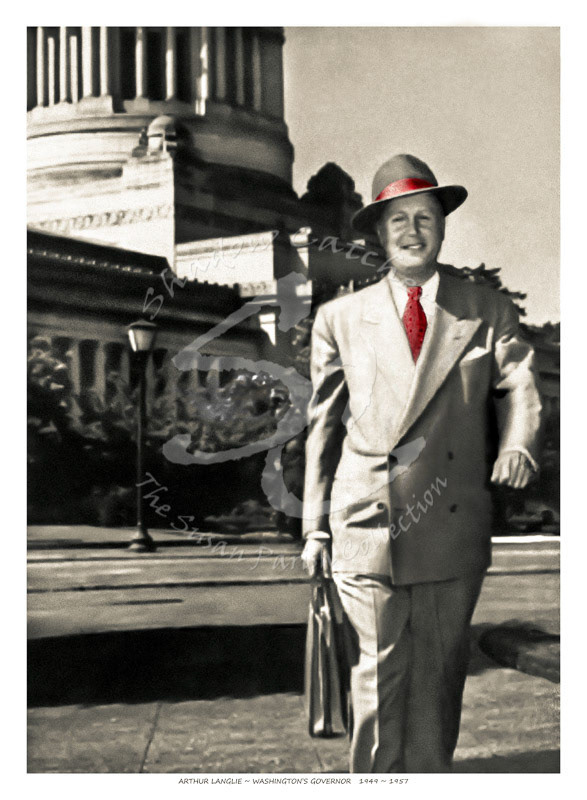 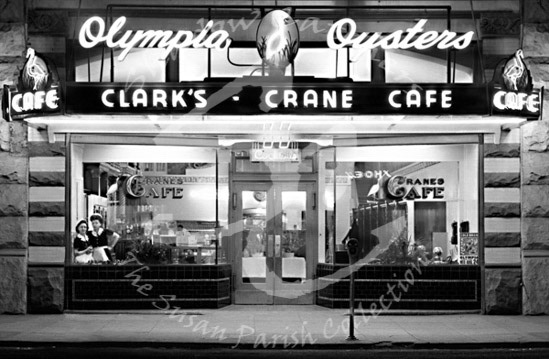 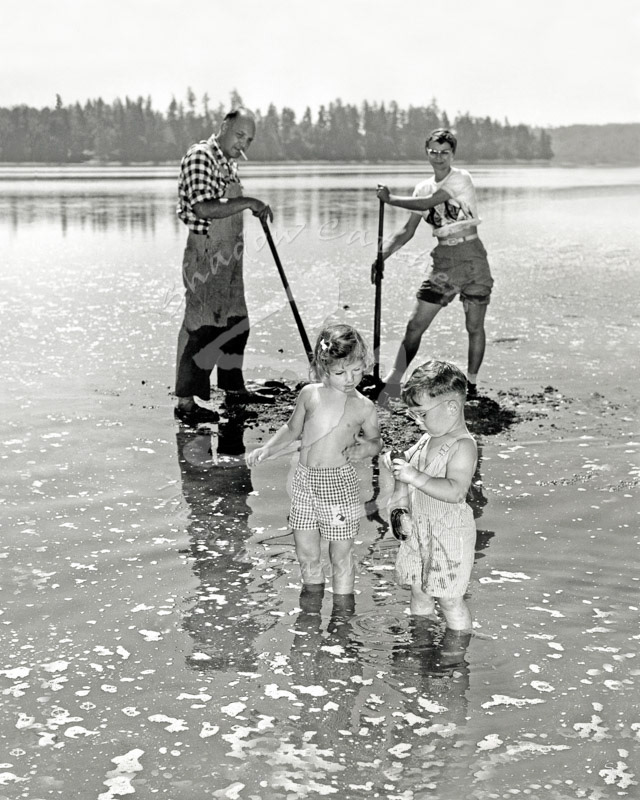 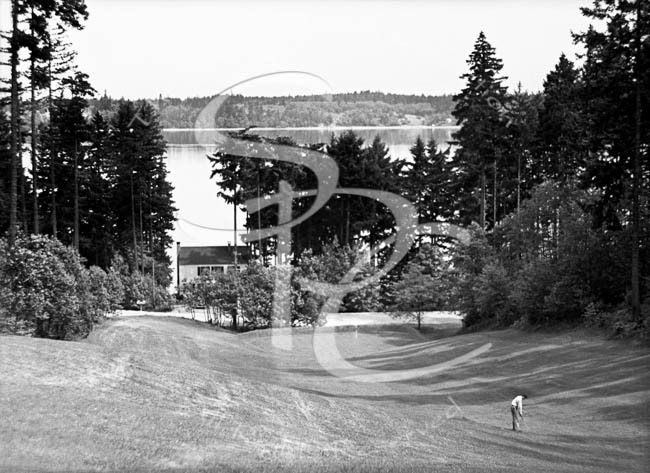 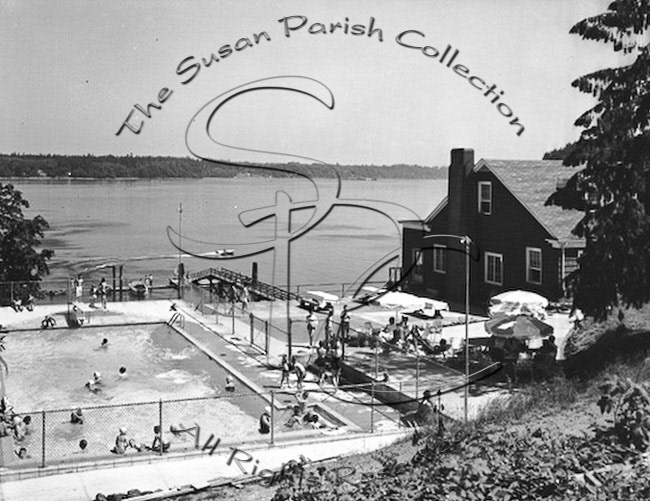